Inferna Games is an indie game developer and creator of Nub, a retro-style pixel art game. Join Nub's adventure to escape an unknown foe. Enter a world of tricky puzzles, menacing robots, and a quest to save the niblets.

Join Nub's adventure to escape an unknown foe.
Enter a world of tricky puzzles, menacing robots, and a quest to save the niblets.

The mission had gone horribly wrong. The ship was drawn into a wormhole and thrown across the galaxy towards a class G system. A blue planet filled the viewscreen as darkness enveloped him. Now he has awoken. Alone and lightyears from home, Nub must find his crew and somehow return to Nubulon. His adventure begins.

We're looking for someone with retro gaming passion to join our team. Must have experience making video games. Retro game dev experience optional.

If you're looking to get involved in game development or if you think you can help in some way, get in touch with us. We're open to ideas from all types of people. 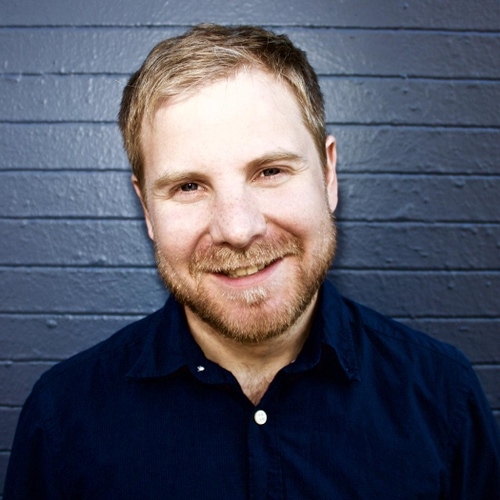 Nick's first gaming machine was an Amiga 1200, back in 1992. Since then he's been chasing the retro dream. Founding Inferna Games in 2013, Nick has a passion for all things pixel art and retro gaming. 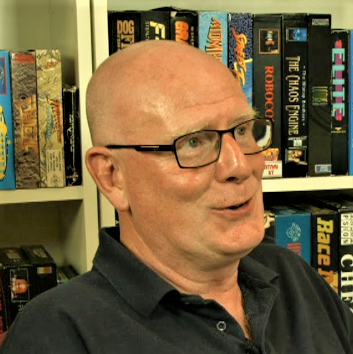 Simon is a video game legend, working on over 300 titles at Ocean, Team 17, and Atari. Simon's extensive MobyGames profile shows his vast experience with both pixel art and game design.